People In Iran Risk It All To Warn Of “Sham” Election, As Biden Gets Ready To Re-Enter “Iran Deal”

Home/News/People In Iran Risk It All To Warn Of “Sham” Election, As Biden Gets Ready To Re-Enter “Iran Deal” 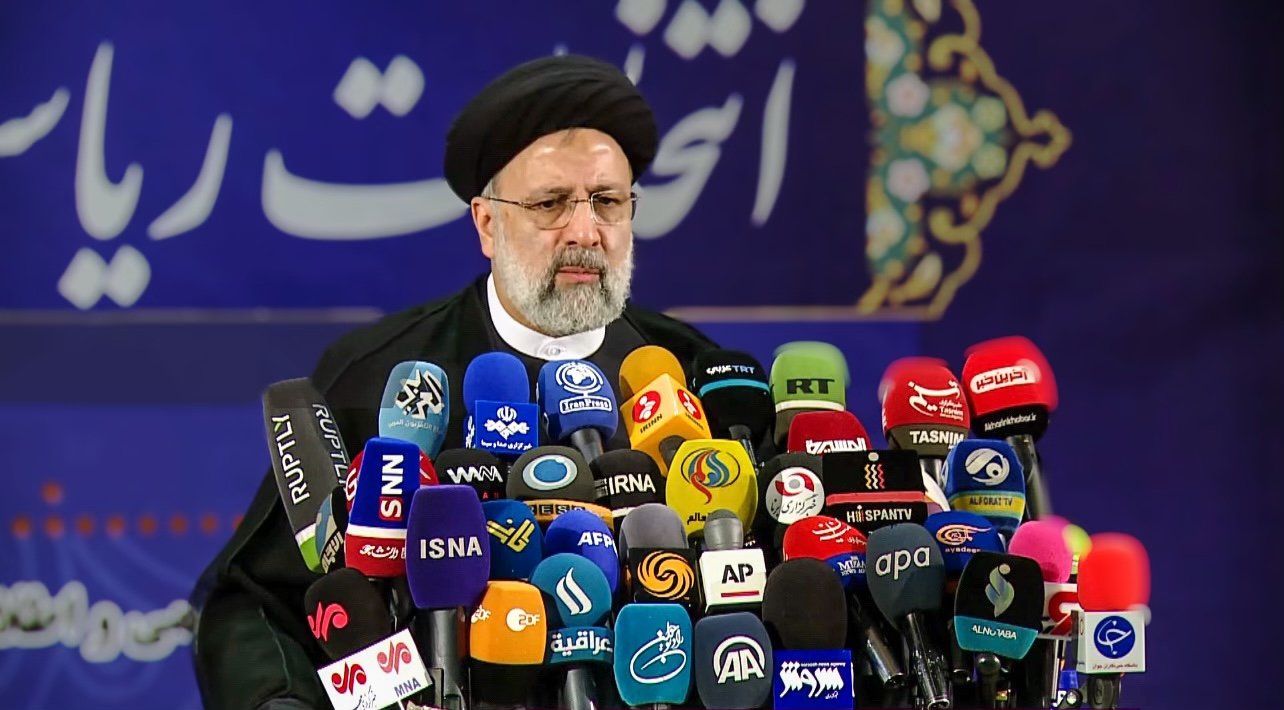 Activists in Iran are calling upon powerful nations, including the United States, to boycott the upcoming elections based upon alleged corrupt election behavior by Iran’s current leadership and an unfolding humanitarian crisis for the people of Iran.

“The true fight is between the people & the organized opposition who want freedom and democracy on the one side, & the entirety of his regime, including its soon to be ‘elected’ president Ebrahim Raisi, on the other,” reported the US Representative for the National Council of Resistance of Iran, on Sunday, on Twitter.

“Our resistance movement seeks to establish a society where there is no torture or executions, a republic based on freedom, democracy and separation of religion and state which will cherish #HumanRights and gender equality as its highest principles. #Iran,” one activist in Iran wrote in reaction to the election news.

People who have been beaten for expressing their points of view risk, even more, to get the message out to the world about their concerns.

Ebrahim Raisi is a shocking candidate who is striking fear in the people of Iran because he is an Iran cleric linked to 1988 state sponsors of mass executions of estimated 30,000 political prisoners. The Scotsman reported that his regime is expected to be “ruthless” upon the people.

Ali Safavi, a member of the Foreign Affairs Committee of the National Council of Resistance of Iran (NCRI), released the following statement to Gateway Pundit:

“Today Iranians are speaking up with one voice to denounce the mullahs’ election as a sham. They are determined to bring about regime change. Europe and the US should echo the Iranian people’s call and condemn this masquerade as a travesty, that is neither fair, nor free. They should maintain sanctions on the regime and stand with the Iranian people in their struggle for democracy and freedom.”

Activists have released a number of videos from inside Iran calling the upcoming election a “sham” and urging the US and its allies to end the “appeasement” of the clerical regime. A few examples:

Raisi made it to the top over 300 other candidates. Reaction online is emotional with the memories of Raisi’s previous behavior. 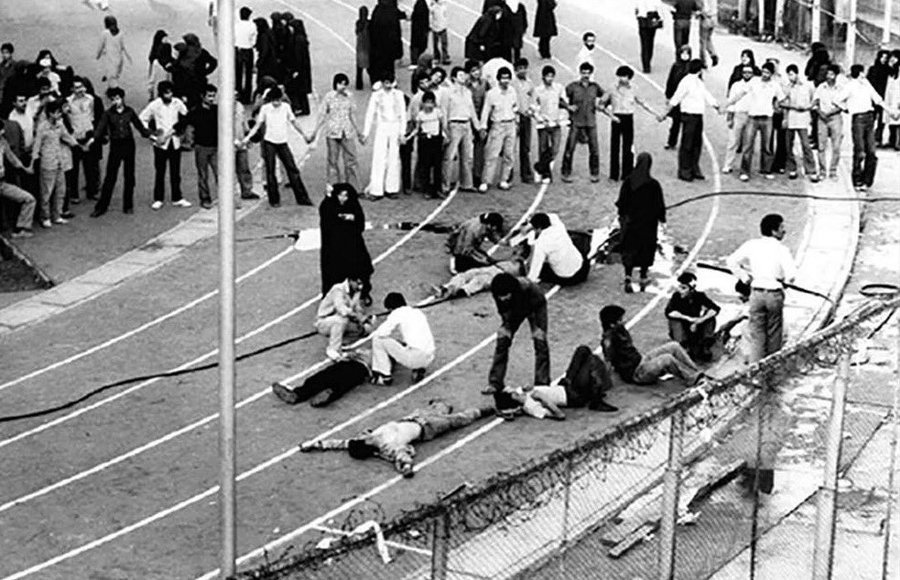 The nationwide activities this week for a boycott of the poll are being carried out by the network of the main opposition group to the mullahs, the People’s Mojahedin Organization of Iran (PMOI or MEK) inside the country of Iran.

“Last week Iran’s Guardian Council, whose members are appointed by Supreme Leader Ayatollah Ali Khamenei, vetted the Presidential candidates, making it all but certain that current Judiciary Chief Ebrahim Raisi will become Iran’s next President in the ‘election’ next month,” Jazayeri said.

“Iran’s police chief Gen. Hossein Ashtari on May 28 threatened to crack down on anyone calling for a boycott of the Presidential election. In the past two months, despite great risk, the MEK network inside the country and the Resistance Units have pushed the campaign for the boycott in various ways, including by putting up banners, writing graffiti and distributing leaflets. The main slogan of this campaign is: My vote is regime change,” Jazayeri reported.

It is unclear if Democrat Joe Biden has seen the tweet campaign or if he will acknowledge the grave concerns of the people of Iran. The current indicators are that Biden is preparing to supply the Iran leaders with a great deal of power and money by re-entering the “Iran Deal.”

“Don’t forget — when Pres. Biden reenters the flawed nuclear deal he not only will pave the way for Iran to build its nuclear program. He’ll also be allowing hundreds of billions of dollars to go to the very mullahs who host & support Al-Qaeda in Tehran.”

The following was posted by an account known as Justice for Iran and described the photo, which shows a large group of protestors, in 1988,  who had been arrested and who were later tortured and kill in unmarked graves :

“The 37th anniversary of the mass arrests, torture & killing of protestors by the Islamic Republic of #Iran. This tragedy culminated in the mass executions of 1988 in which many were executed unlawfully & buried in unmarked graves #BuriedTruth #MassGraves88“