An Iranian opposition group that first exposed Iran’s nuclear weapons ambitions in 2002 claimed this week to have uncovered new evidence of yet another undeclared nuclear site that has since been scrubbed clean.

At a news conference Tuesday, the National Council of Resistance of Iran (NCRI) gave more information on the site located in Iran’s Abadeh region. It claimed the site was sanitized in July 2019 and was overseen by the recently assassinated chief nuclear scientist, Moshen Fakhirzadeh. International Atomic Energy Agency (IAEA) inspectors were only allowed into the site in late August.

The IAEA confirmed last month that inspectors reported that the regime in Tehran had started production on uranium metal, which is the latest violation of the 2015 Iran nuclear deal. The uranium was said to have been found at two sites in Iran. 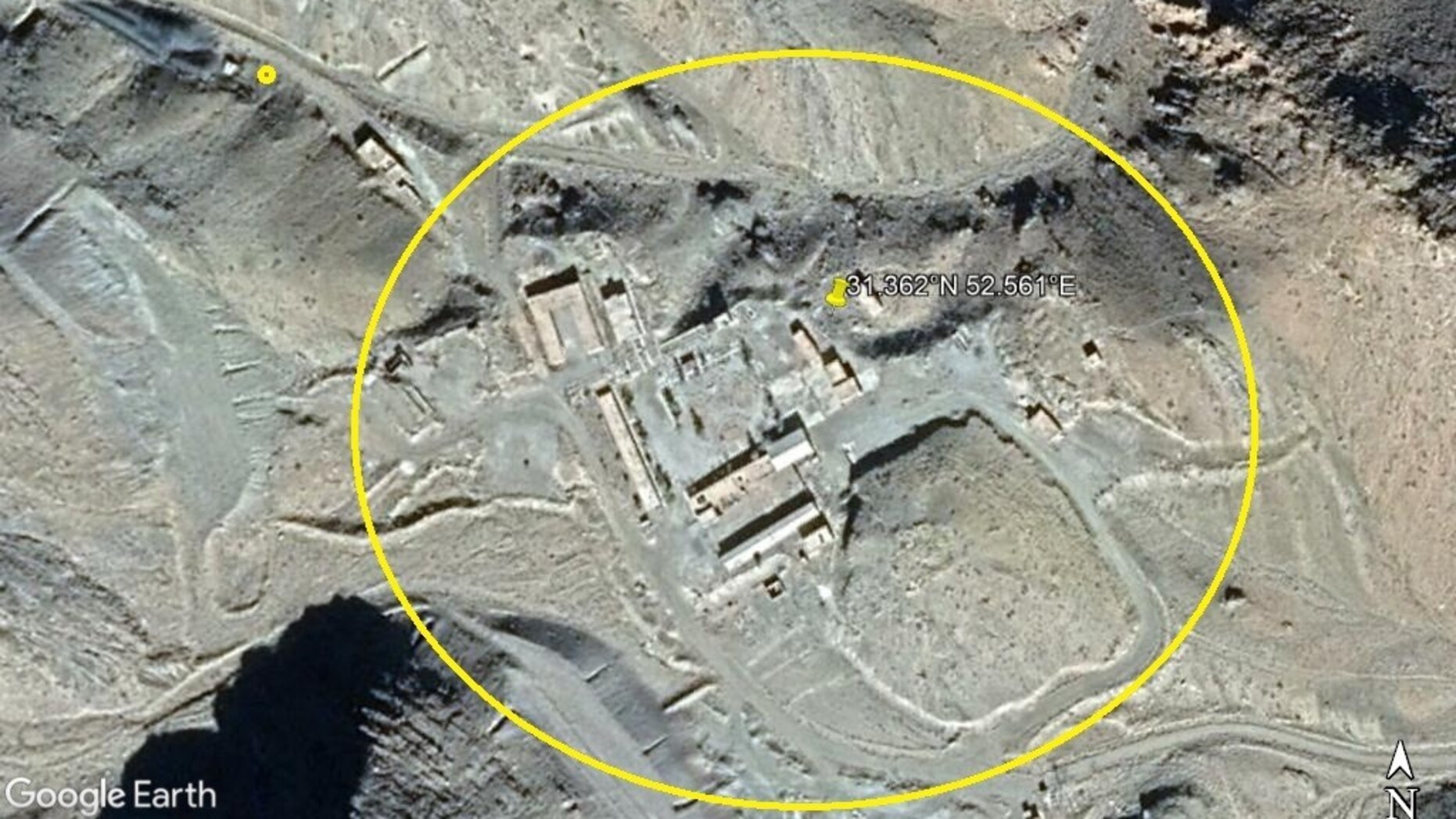 “Today’s revelation shows that deception, denial and duplicity are part of the regime’s DNA,” Ali Safavi, an official with the Foreign Affairs Committee of the NCRI, told Fox News. “Neither Europe nor the U.S. should trust this regime as a credible and honest interlocutor, believe its promises, and give into its blackmail and posturing.”

As part of its findings, the NCRI said the site was first built by companies controlled by the Islamic Revolutionary Guard Corps (IRGC) and was part of a project named Marivan, which it said involved a group called METFAZ that was engaged “in the research and construction of nuclear high explosive-devices.” 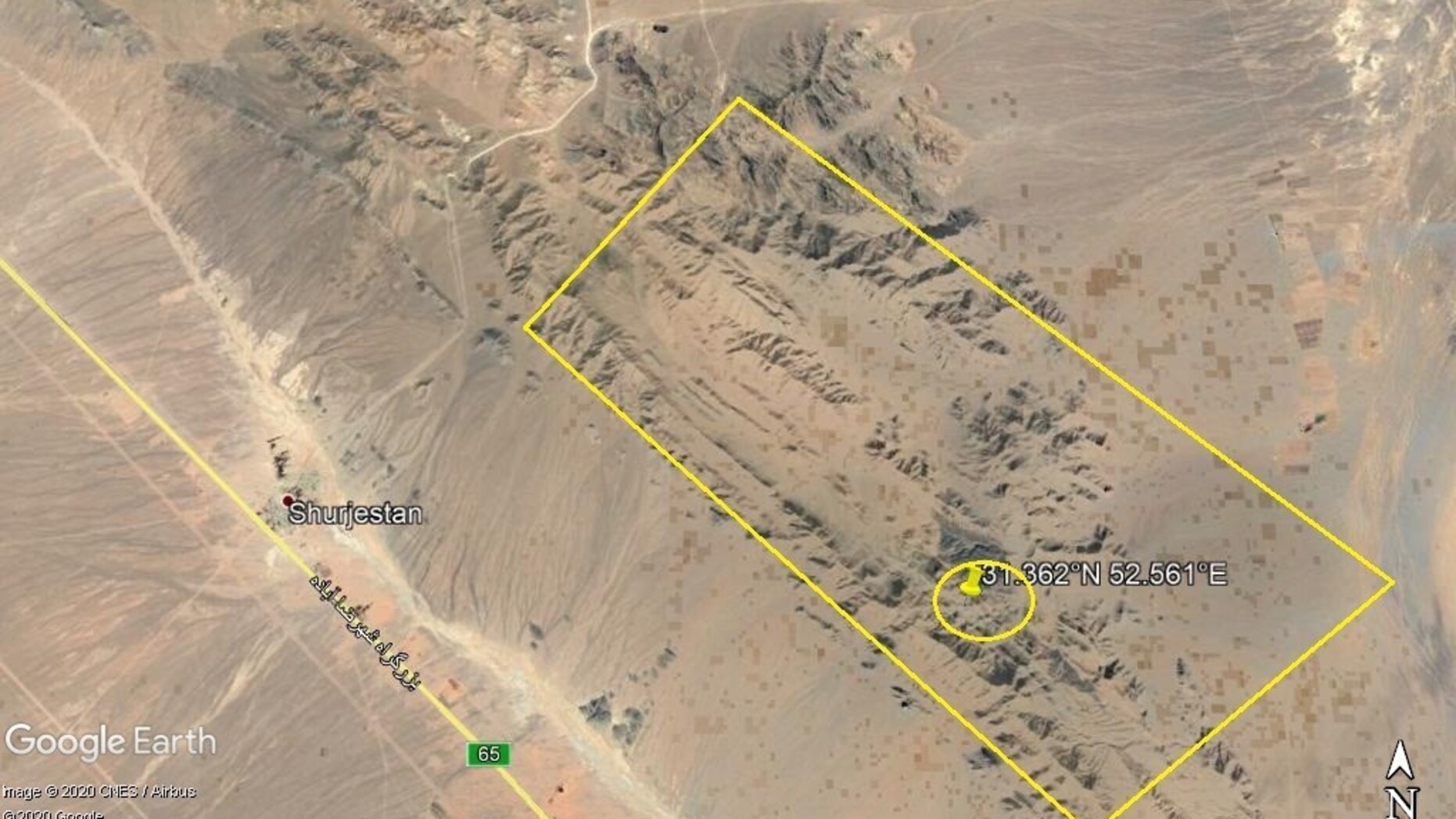 The Trump administration pulled out of the Iran deal – known as the Joint Comprehensive Plan of Action (JCPOA) – in 2015. The Biden administration has indicated it wishes to reenter the deal but has said it expects Iran to be in compliance first. Critics have warned that Iran’s behavior cannot be controlled by the deal, and Iran recently rejected informal talks with the U.S.

Former Secretary of State Mike Pompeo told Fox News last week that he believed the administration was intent on “going back to this crazy, crappy nuclear deal that they engaged in that presented Iran with a very clear pathway to a nuclear program.”

US LAUNCHES AIRSTRIKE AGAINST IRANIAN-BACKED FORCES IN SYRIA

Behnam Ben Taleblu, a senior fellow and Iran expert at the Foundation for Defense of Democracies (FDD), told Fox News: “Worse than just violating the JCPOA, the presence of nuclear material at two of three recently inspected sites by the IAEA begets a question about Iran’s nonproliferation treaty adherence and broader safeguards violations.”

He said the lesson for the Biden administration was a clear one: “Iran’s interest in a nuclear weapon cannot easily be relegated to the past tense. The strategic rationale for Iranian hedging remains. Any nuclear deal must address this, as well as the holes in the current verification arrangement.”

He noted the NCRI’s exposing of the Natanz and Arak reactor sites some 20 years ago, and warned, “Lest we forget, most Iranian overt nuclear sites today were once covert. There is a reason for that.”

Meanwhile on Thursday, three of the remaining signatories to the JCPOA – France, Germany and Britain – backed away from a planned resolution to condemn Iran for its decision to start limiting IAEA access to facilities.

Israeli Prime Minister Benjamin Netanyahu said on “Fox & Friends” Thursday that Biden was a “friend of Israel” but added, “as the prime minister of the one and only Jewish state, we are not going to let a bunch of ayatollahs wipe us out from the face the Earth or from the map of history. So I will do everything in my power to prevent Iran from getting nuclear weapons, and so far we’ve been successful.”