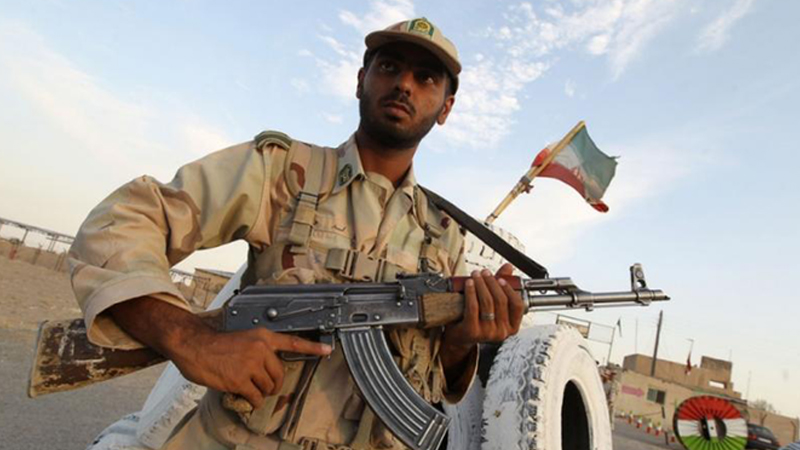 LONDON: The UN has slammed Iran for its record on minority rights and denounced an “apparently coordinated campaign” against minorities in the country. It comes after days of violence and unrest in the Sistan and Baluchestan province.

“In Iran, an apparently coordinated campaign has been targeting minority groups since December, including in Sistan and Baluchestan, Khuzestan, and in the Kurdish provinces,” said UN High Commissioner for Human Rights Michelle Bachelet. “Mass arrests and enforced disappearances have been reported, as well as increasing numbers of executions following deeply flawed processes.

“Across the country, the exercise of civic freedoms and political or critical expression continue to be targeted through national security laws, criminal prosecution and intimidation.

“I am concerned at persistent impunity for human-rights violations, including violations that occurred in the contexts of protests in 2018 and 2019.”

Ethnic Arabs in Khuzestan and Kurds in Kurdistan province have long suffered at the hands of the regime, as have ethnic Baluchis in Sistan and Baluchestan, where in the past week unrest and violence has flared between them and security forces.

On Monday, the Islamic Revolutionary Guards Corps fired on fuel smugglers on the Iran-Pakistan border, killing 10 people according to Human Rights Watch. Since then protests and violence against the local government in Iran have escalated.

On Tuesday, protesters attacked the county governor’s office in Saravan, a city in Sistan and Baluchestan. In a separate incident unknown assailants attacked a police station, also in Saravan, with light weapons and grenade launchers, resulting in a firefight that left one police officer dead.

Iranian officials said the unrest has been brought “under control.” However, sources in contact with people inside Iran said that despite a crackdown by Tehran across the province and an internet blackout, protesters blocked highways and occupied government buildings on Thursday.

Ali Safavi, a member of Paris-based Iranian opposition group the National Council of Resistance in Iran, told Arab News that his sources there estimate the death toll related to the unrest could now be as high as 40.

“Iran’s ethnic minorities, including the Baluchis, Kurds and Arabs, have suffered tremendously from the mullahs’ discriminatory policies and practices,” he said.

“The savage crackdown, including the deployment of tanks, on the defenseless people of Saravan and other cities in the Sistan and Baluchestan Province is, by any measure, a crime against humanity.

“The international community should waste no time condemning the slaughter in the strongest language possible and launch an independent international inquiry.”

Safavi condemned the lack of response from EU nations to the violence, and slammed plans to proceed with an EU-funded online Europe-Iran Business Forum next week, despite egregious human-rights abuses in the country and terrorist activity on the European continent that has been linked to Iran.

“To the EU, making a buck by European business is more valuable than the lives of the Iranian people,” he said.