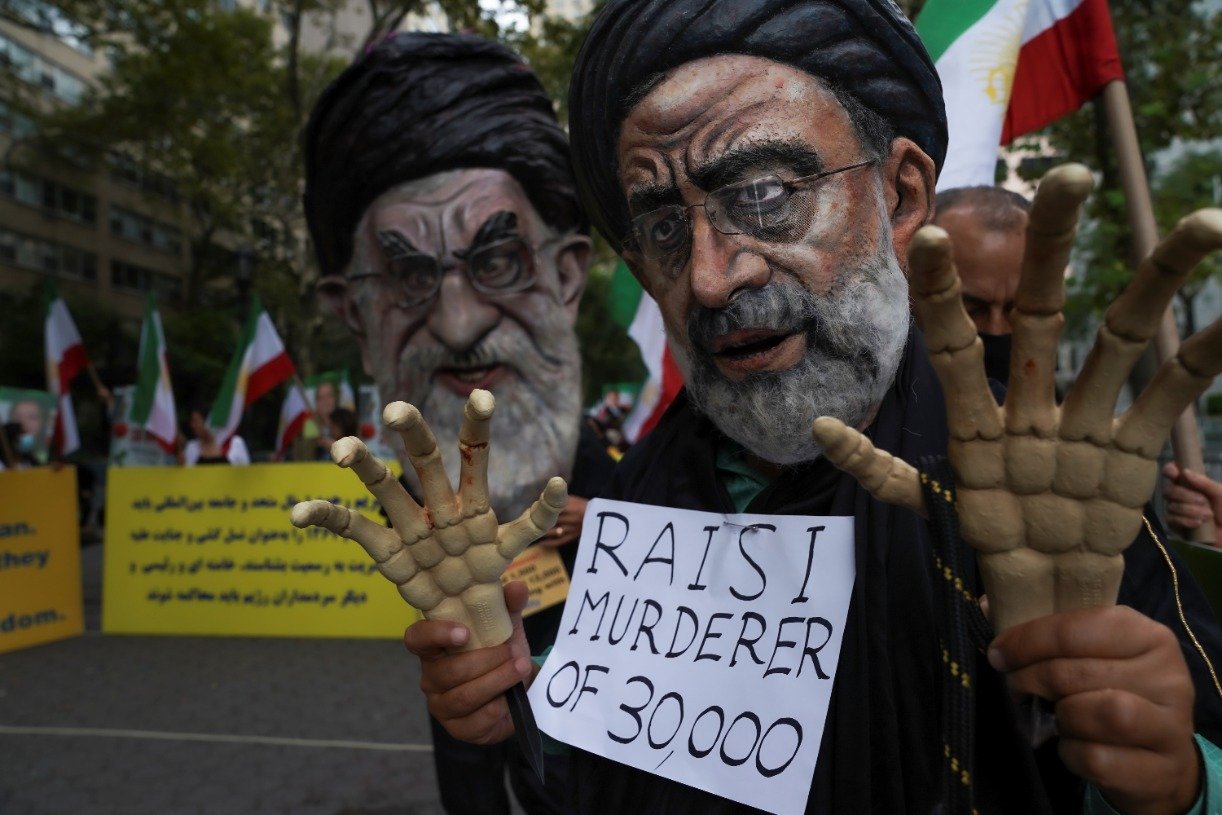 For the past forty years, Western policy toward Tehran has been predominantly conciliatory and rarely, if ever, decisive. So, it is highly erroneous, to put it mildly, to argue that U.S. relations with Iran were harmed because American policy was unpalatable. The real harm has come from the clerical regime’s nature and conduct. The regime has been described as “the foremost sponsor of terrorism in the world” for a reason. It has been emboldened by appeasement. Giving concessions to the Iranian regime, like the ones advocated by Barbara Slavin in the article, has proven to be a fatally mistaken policy.

Even now, with the ascent of a mass murderer as Iran’s president, the international community has remained silent on Ebrahim Raisi’s role in the heinous massacre of 30,000 political prisoners in 1988, some 90 percent belonged to the Mujahedin-e Khalq (MEK). This has emboldened the regime to commit more human rights atrocities against innocent civilians and dissidents.

Slavin’s callous suggestion of human barter trade with a terrorist regime is morally reprehensible. The White House was correct in refusing to “deal with the devil.” The Iranian regime has executed some 100,000 members and sympathizers of the MEK since its inception because they have stood for freedom and democracy since 1981. The suggestion to treat these valiant freedom fighters as a “bargaining chip” would be the Western version of committing genocide against them in Iran. It is not only shameful but criminal.