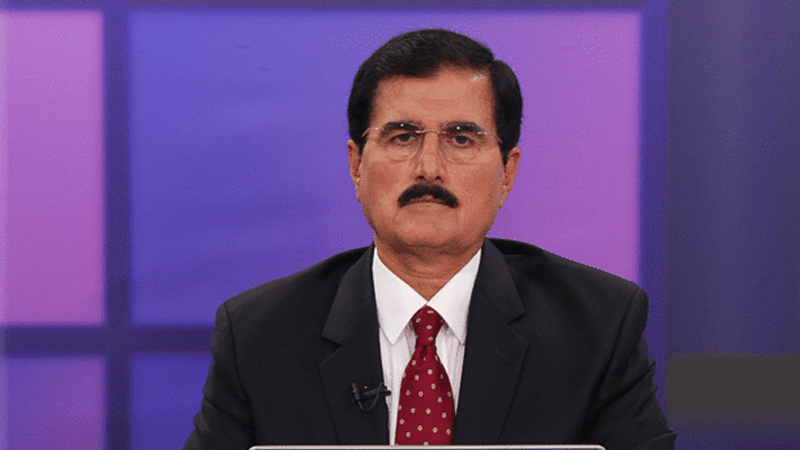 Ali Safavi, from the Foreign Affairs Committee of the National Council of Resistance of Iran

On February 4, a court in Belgium is expected to announce its verdict about Iran’s incarcerated diplomat-terrorist Assadollah Assadi who attempted to bomb the opposition rally in 2018 in France. The following is the text of a Q&A with Ali Safavi, from the Foreign Affairs Committee of the National Council of Resistance of Iran regarding the Iranian regime’s terrorism and the case of Assadollah Assadi.

Q: One can argue that the Iranian regime has been engaged in state terrorism for four decades. So why do you think this plot stands out? What aspects of the findings by the investigators you have found the most significant?

A: While it is true that terrorism has been part and parcel of the Iranian regime’s foreign policy, this plot stands out for three reasons.

1) it is the first time that an accredited senior regime so-called diplomat has been personally and directly involved in a terrorist scheme.

2) The Undeniable evidence, including seized documents make it abundantly clear that this was not a personal initiative of Assadi, but had been planned, approved, and commissioned by the most senior regime officials all the way up to the Supreme Leader, the president, and the foreign minister.

3) The documents seized from Assadi laid bare the extensive scale of this operation. It showed how extensive Assadi’s operations in Europe are with a major network of operatives to whom Assadi had paid huge sums of money.

Q: In terms of the way the Iranian regime conducts its terror in particular in Europe, what does this plot tell us about the modus operandi in general and the role of the Iranian embassies in specific?

A: Simply put, the regime’s diplomats and embassies are emissaries of terror. Since day one they have been an integral part of the regime’s terrorist planning abroad, whether in Europe, the Middle East, or anywhere else. They have provided diplomatic cover for every single terrorist operation or assassination and have acted as facilitators as well. Now, for the first time, evidence on exploiting diplomatic status for terrorism has come to light.

Q: What has been the reaction from Tehran, in particular Javad Zarif and the Iranian regime’s Foreign Ministry?

A: True to form, after the news of the arrest of Assadi and his three accomplices were made public, Zarif called it a “false flag” operation, disavowing any responsibility whatsoever. But as the investigations continued and more and more iron-clad evidence surfaced, which implicated the foreign ministry in the plot, the regime in general and the FM, in particular, have demagogically invoked Assadi’s diplomatic immunity, as if being a diplomat allows one to kill anyone he is ordered to kill and bomb anywhere he is ordered to bomb. They have not uttered a word about the substance of the case and the plethora of evidence that provide indisputable evidence of the involvement of the foreign ministry and Zarif himself.

Q: What kind of reaction do you think is necessary by Europe to take?

A: The judicial investigation has proven the role of the Iranian regime in this heinous crime. Therefore, regardless of the court’s ruling, European countries should shut down Tehran’s embassies and representations, downgrade their ties, recall their ambassadors, and predicate a return to normalcy on assurances by the regime that it will no longer engage in terrorism in Europe and dismantling its terror apparatus. At the next level, Europe should hold Zarif accountable and one way to do that is to refuse to treat him as an interlocutor. Zarif belongs in jail and not received by European officials.

Q: Getting a diplomat involved so directly and intimately involved in a terror plot defies conventional logic. Why Tehran resorted to such a brazen act?

A: If you realize the current precarious and vulnerable state of the regime internally, its setbacks regionally, and its isolation abroad, engaging in such a brazen act does not seem so unconventional. After all, Tehran views the organized resistance, namely the PMOI/MEK and NCRI as an existential threat and the root cause of its problems and crisis. The mullahs’ supreme leader Ali Khamenei finger pointed at the MEK as the force behind the popular uprisings in 2017 and 2019 which shook his regime’s foundations. Thus, delivering what it foolhardily believed would be a lethal blow to the resistance and its leadership prompted the regime to do something it had never done before: Assign a sitting senior diplomat as the mastermind of this terror plot. In its view, decapitating the resistance movement required taking such a major risk.